Monique used to walk into Visible Men Academy (VMA) with her head down, avoiding eye contact as she dropped off her two grandsons.  Every day, she would enter the building looking disheveled and defeated. She spoke softly, but with an irritable and slightly hostile tone towards our front desk team. She would say things like, “My grandson hates the lunches here.  I packed him a sandwich and snack and you better make sure his teacher lets him eat it or I’m going to have words with her.” She was ready to argue if the school didn’t let her grandson eat his Cheetos for snack. Monique had made a deal with her grandson, James that day. Despite her incessant yelling at home, the near empty fridge and cabinet, and James’ father returning to jail last week, grandma was trying her best to do what’s right for James and the family. On that day, for her, the right thing was agreeing as she dropped him off that James should be able to eat Cheetos for snack, if that was what he wanted.

Monique, like millions of other women who live in poverty, gets up daily to feed, clothe and prepare her grandchildren for school and for life. She endures an abundance of barriers thrown her way. The obstacles are endless, and they come from the inside and out. These barriers include unpaid bills and calls from debt collectors, the car breaking down with no repair money, her husband’s recent layoff, limited food in the house, and a recent murder in the neighborhood.  And then, there are her own medical issues that require treatment but “will have to wait” until a better stretch, especially since she currently has no health insurance and is raising two grandchildren since their mother abandoned them for drugs shortly after birth. Monique was a profoundly depressed woman. When people live under this kind of constant duress, when days become weeks, weeks become months, and months become years of trying to survive on a daily and hourly basis, it’s called Toxic Stress, and it’s a poverty related illness that is far too misunderstood and invisible. Emerging leaders in the medical and mental health field like Dr. Nadine Burke Harris are urging schools, physicians and advocates to invest in trauma informed medicine and education.  * This innovative approach strives to address the very real physiological and psychological challenges of trauma exposed children and families, and amplify their strengths.

Monique will soldier on, rely on the few friends she has, luck, good and bad timing, prayer, and the hope of a new sunrise until she cracks or prevails, all within the same day. More often with women who live in states of chronic toxic stress, they slowly give up hope and start to blame and shame themselves. This parental depression vicariously injures the children that depend on them the most. 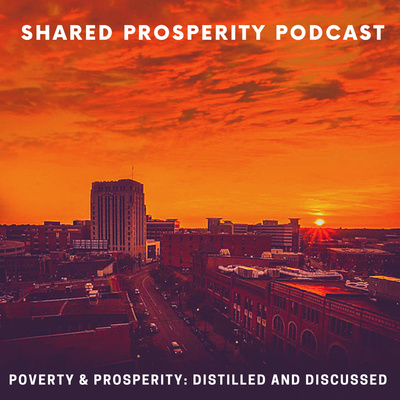 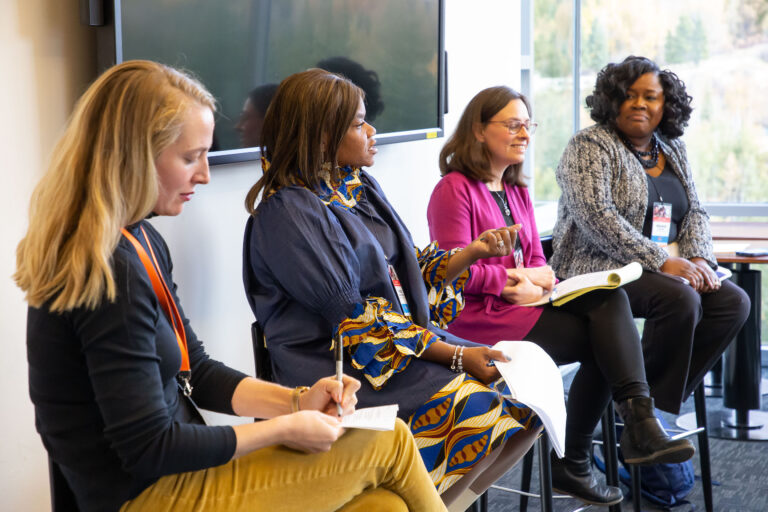