Ascend at the Aspen Institute’s Postsecondary Success for Parents (PSP) initiative raises awareness of and shares recommendations to better support the one in five students enrolled in college who are parents. We work with systems, institutions, and students who are parents to ensure families have access to the resources necessary to achieve their educational goals, ultimately advancing their family’s economic mobility and well-being.

ABOUT THE POSTSECONDARY SUCCESS FOR PARENTS INITIATIVE

This initiative is guided by Ascend’s comprehensive two-generation (2Gen) approaches that build family well-being by intentionally and simultaneously working with children and the adults in their lives together.

Since 2018, the Postsecondary Success for Parents Initiative (PSP) has been a key driver in building a student parent movement — an expansive, nationally-coordinated effort to advance the development of innovative solutions that provide greater postsecondary access, affordability, and success for parents. We focus on the more than four million student parents enrolled in postsecondary pathways – a group that should inform and strengthen higher education’s equity agenda.

Parents in College: By the Numbers
listen to the ‘1 in 5’ podcast

To make postsecondary systems more accessible to student parents, Ascend taps into the power of partnership to build a sphere of influential champions that affect positive change for parenting students.

The Ascend Parent Advisors are a group of parents who understand first-hand how to improve policies and programs for student parents. Their lived experiences inform Ascend’s strategies and affect our advocacy around systems change.

The Aspen Policy Acceleration Partnerships is an effort by six public entities representing various cities, counties, and states as strategic partners and field innovators to increase economic mobility and well-being for students who are parents.

Thank you to our philanthropic partners

We sincerely appreciate the generosity and partnership of ECMC Foundation, Imaginable Futures, the Liz Blake Giving Fund, and Lumina Foundation for their ongoing support of and contributions to the Postsecondary Success for Parents initiative.

To learn more about ways you can support student parent success, please contact our Associate Director of Postsecondary Success for Parents, David Croom, or our Program Manager, Jennifer Pocai, at ascendpsp@aspeninstitute.org.

Stories from Postsecondary Success for Parents 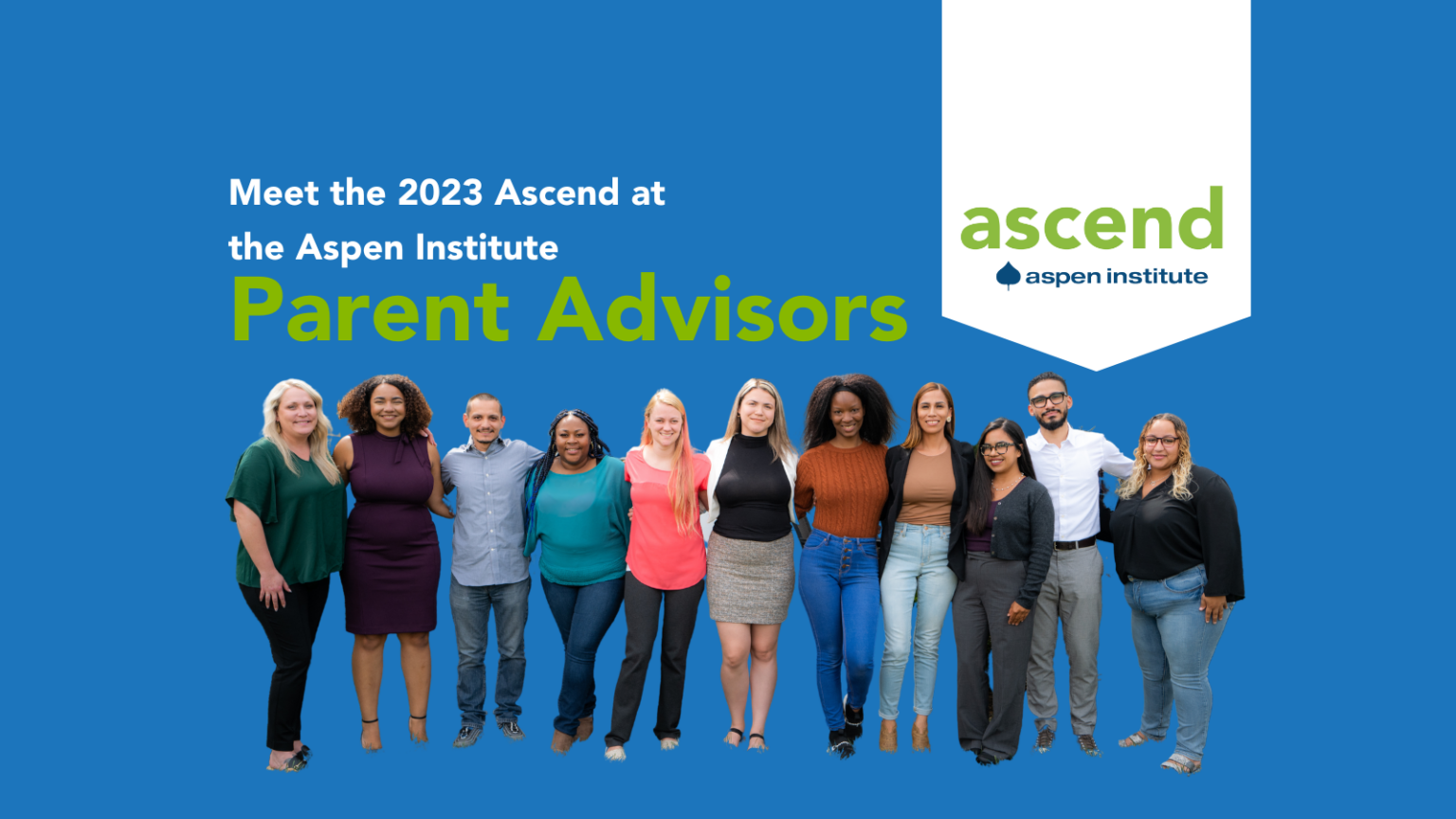 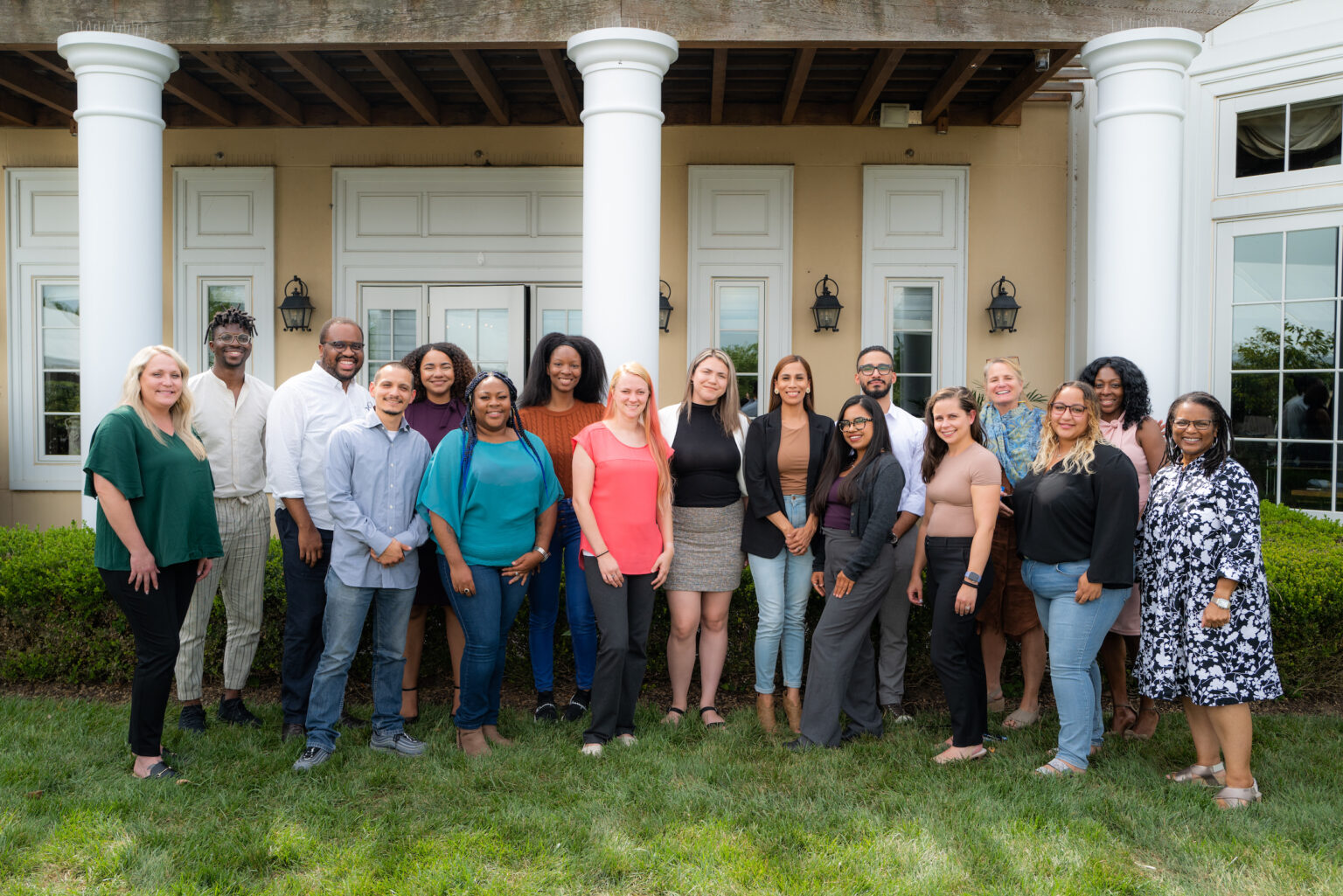 A Leadership Imperative: Postsecondary Success for Parents Launches Its Next Phase

More than half of the nearly 4 million student parents in the U.S. are students of color, with Black, Native, and Latino students among the …
READ MORE