It’s Time for a Paradigm Shift in Head Start 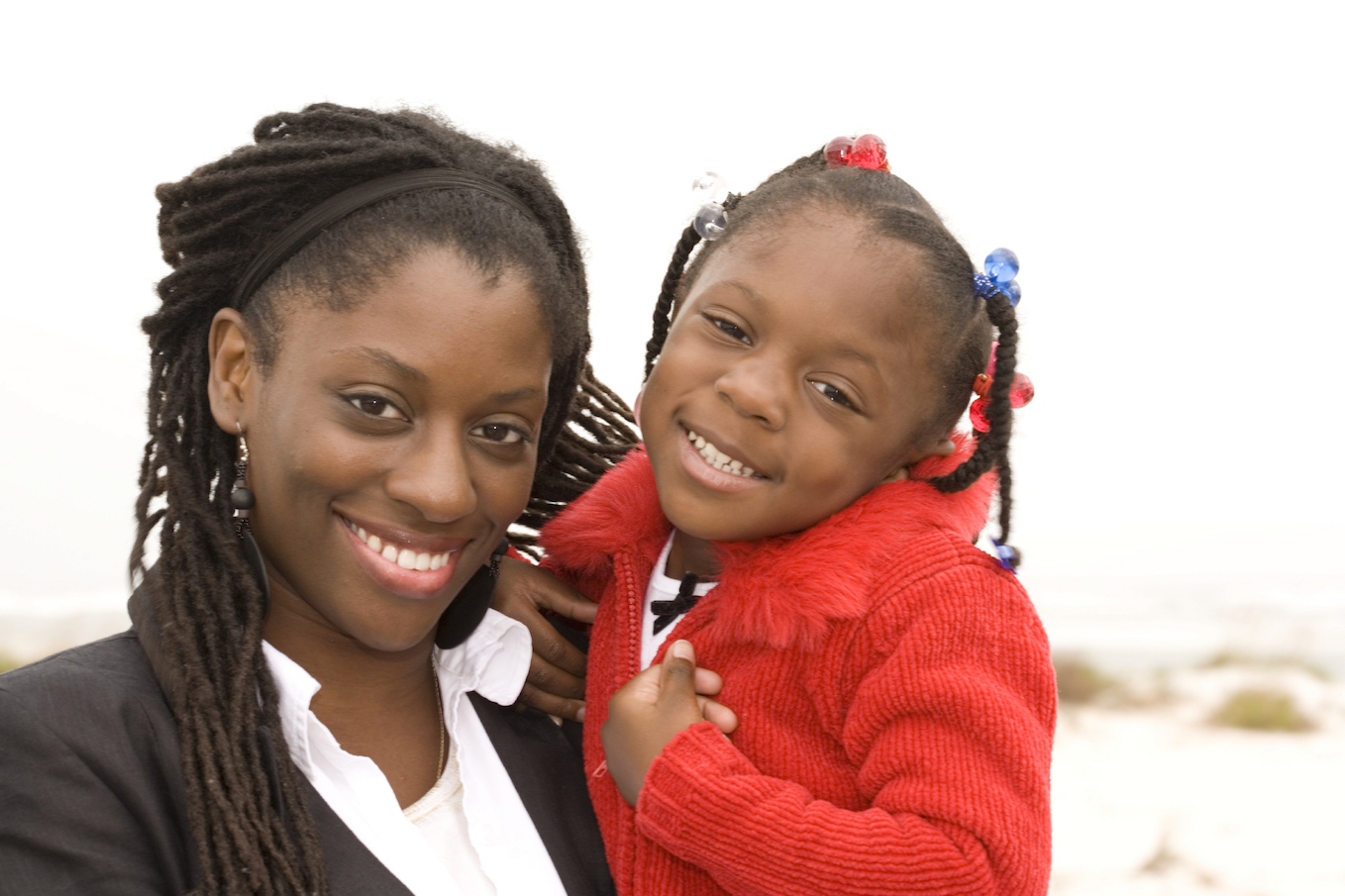 These revised standards represent an opportunity for a paradigm shift in how Head Start services are designed and implemented for the most vulnerable children and families in this country.

In his opening remarks in announcing Head Start, President Lyndon Johnson stated that the program is intended to be “more of neighborhood program than a federal program”. From my perspective and experience, the point of Head Start 50 years ago and today was for communities to determine the best way to serve its most vulnerable children and their families in order to move them out of poverty. Head Start was never supposed “to do it all”. Yes, grantees are responsible for ensuring that children and their families have access to comprehensive services, but the goal was to do it in a way that built on the resources and strengths of existing community organizations and services and helped families to build their social capital so that long after they graduated from Head Start they would become their own best advocates. Head Start grantees know that when you have resilient families – you have strong vibrant communities.

From my perspective and experience, the point of Head Start 50 years ago and today was for communities to determine the best way to serve its most vulnerable children and their families in order to move them out of poverty.

The extended timeline in implementing the requirement(s) will allow grantees to carefully plan and implement without having to reduce the number the children served and consider innovative and best next practices. The new standards build on the B5 pilots launched by Office of Head Start in allowing for more flexibility at the local level – giving grantees the space to consider how they align with other programs and funding that children and their families access to ensure the use of efficient resources and time, non-duplication and reducing the burden on the families, all while keeping the voice and experiences of families at the center.

Importantly, the new standards solidify the critical role of parents in the program, which is a long-standing value of the Head Start. These new standards, with increased flexibility represent an opportunity for grantees to begin to ask themselves “What does a 2Gen approach look like in my Head Start program?” In their announcement of the new standards the Office of Head Start clearly states, “These changes reflect our belief that parents are foundational to Head Start’s success and that the program’s two-generation approach is integral to its impact on children and families”.

I would urge Head Start grantees across the country to look at their data on how parents and caregivers are achieving their goals. Traditionally in Head Start, we set outcomes for children only (this is due to a whole host of reasons from monitoring to funding), but I want to push grantees to think about how we can set goals for parents and what resources and supports can local grantees provide and leverage to ensure that parents and caregivers achieve their goals. I spent many years visiting Head Start programs where I listened to stories of multiple generations of families attending Head Start. Families and communities across this country are grateful for the Head Start grantees in their neighborhood.

But this is the time for grantees to take a moment and reflect on the opportunity of these new standards in designing a 2Gen approach, so Head Start continues to serve as the nation’s laboratory in supporting the school readiness of children, helping parents and caregivers to become their children’s best and most important advocate, and, most critically, moving children and their families out of poverty and towards educational success and economic security.

Yvette Sanchez Fuentes is the assistant director for policy at Ascend at the Aspen Institute. Previously, Sanchez Fuentes served as the director of the Office of Head Start at the US Department of Health and Human Services.