Legislative proposals that could help, or hurt, families 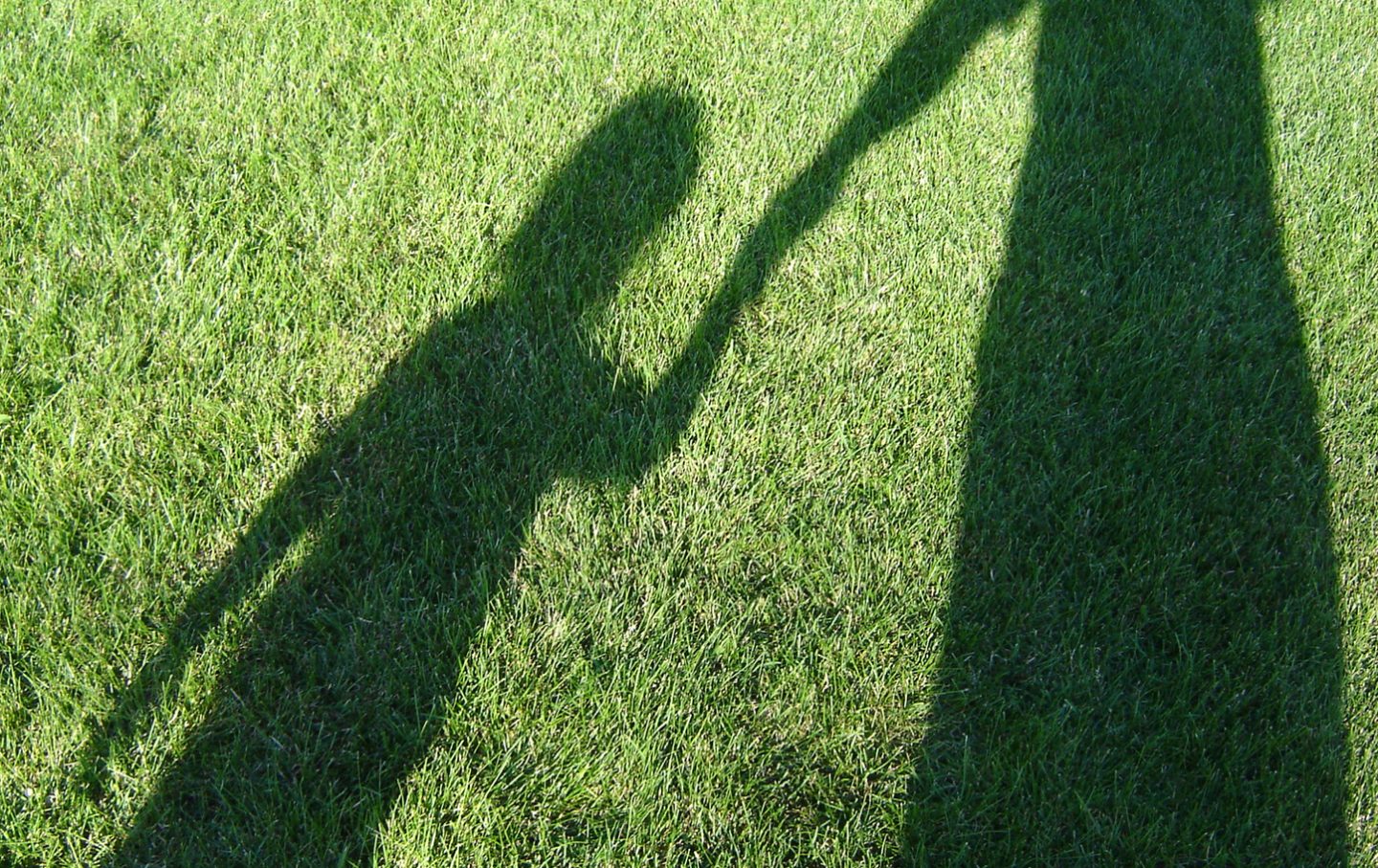 The past few months have been a whirlwind of policy proposals and deliberations at the Congressional level. Most recently, the House of Representatives passed sweeping changes to the US tax code, with the Senate slated to debate and hold a vote on their version of the legislation after Thanksgiving. While this proposal carries numerous implications for stakeholder groups throughout the country, we are particularly interested in its impact on families with low incomes.

Among the proposed changes to the tax code in the House’s Tax Cuts and Jobs Act are a decrease in the number of tax brackets (from seven to four), increases in the standard deduction, and changes to personal exemptions. Although many American families can expect a tax savings if this bill becomes law, it is possible that taxes on a family of four earning $25,000 could go up.

In the Senate’s version of the bill, some changes to the tax code are permanent, like the decrease in the corporate tax rate, but other cuts, such as those to individuals, are set to expire within the next decade. A new analysis from Congress’s Joint Committee on Taxation finds that, given these temporary cuts, taxes on individuals and families earning less than $75,000 are slated to increase, whereas only those earning $100,000 or more will see a decrease in their taxes. As such, families with low incomes would stand to lose take-home income in this analysis.

So far, several of the key changes proposed by the tax plan could hurt families, especially those with low incomes. Other aspects of the Senate Bill, however, could offset some of these changes, like a recent proposal to increase the Child Tax Credit (CTC) from $1,000 to $2,000 per qualifying child. This change to the CTC, however, would also be temporary, set to expire in 2025. Additionally, the full benefit of the CTC is not felt by the very poorest families, who often do not have the income required to claim the credit.

There are proposals, however, that target child poverty and relief for families in a more robust way. At the end of October, Senators Sherrod Brown (D-OH) and Michael Bennet (D-CO) released a proposal to offer families a universal child allowance. The American Family Act of 2017 would dramatically increase the benefits paid out to families, paying $300 per month ($3,600 per year) per child aged zero to five, and $250 per month ($3,000 per year) per child aged six to eighteen. This benefit would be fully refundable regardless of the family’s employment status.

As we know, increasing parent incomes by just $3,000 when a child is young correlates with a 17 percent increase in the child’s future earnings. The United States is one of very few developed countries that does not offer its citizens a child allowance, but such a policy could have stunning effects on decreasing child poverty, as it has in the United Kingdom.

We will be following these legislative proposals closely to see how they contribute to families moving out of poverty. Economic supports are one of the five core components of the 2Gen approach; increases to the CTC, or a potentially more expansive child allowance, could make significant strides in achieving that goal.