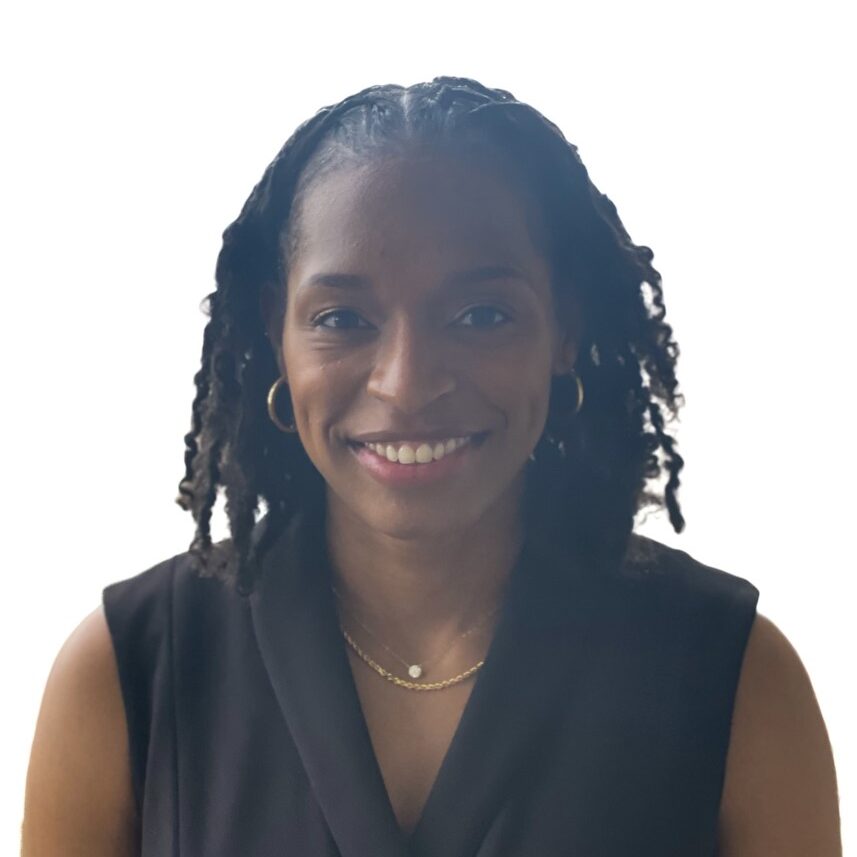 Tiana McCoy is the senior associate for operations and convenings with Ascend at the Aspen Institute.

At Ascend, Tiana supports systems and event management for the Ascend Fellowship program. Prior to joining Ascend, she worked as the operations coordinator for the College Excellence Program (CEP) also an Aspen Institute program. In this role she provided operational support across various programs.

Prior to joining the Aspen Institute, she worked as the assistant director at a nonprofit located in Alexandria, Virginia. While in this role she worked to improve higher education access to students at Alexandria City High School by awarding college scholarships to graduating seniors and providing them with college advising. Tiana graduated from Alexandria City High School (formerly known as T.C. Williams High School) in 2012. Tiana has worked in many roles over the years aimed at improving higher education access for underrepresented groups. Tiana holds a B.S. in justice studies with a minor in political science and an M.P.A with a concentration in nonprofit management, both from James Madison University.