Weaving and Charting: Demographic Change in 2016 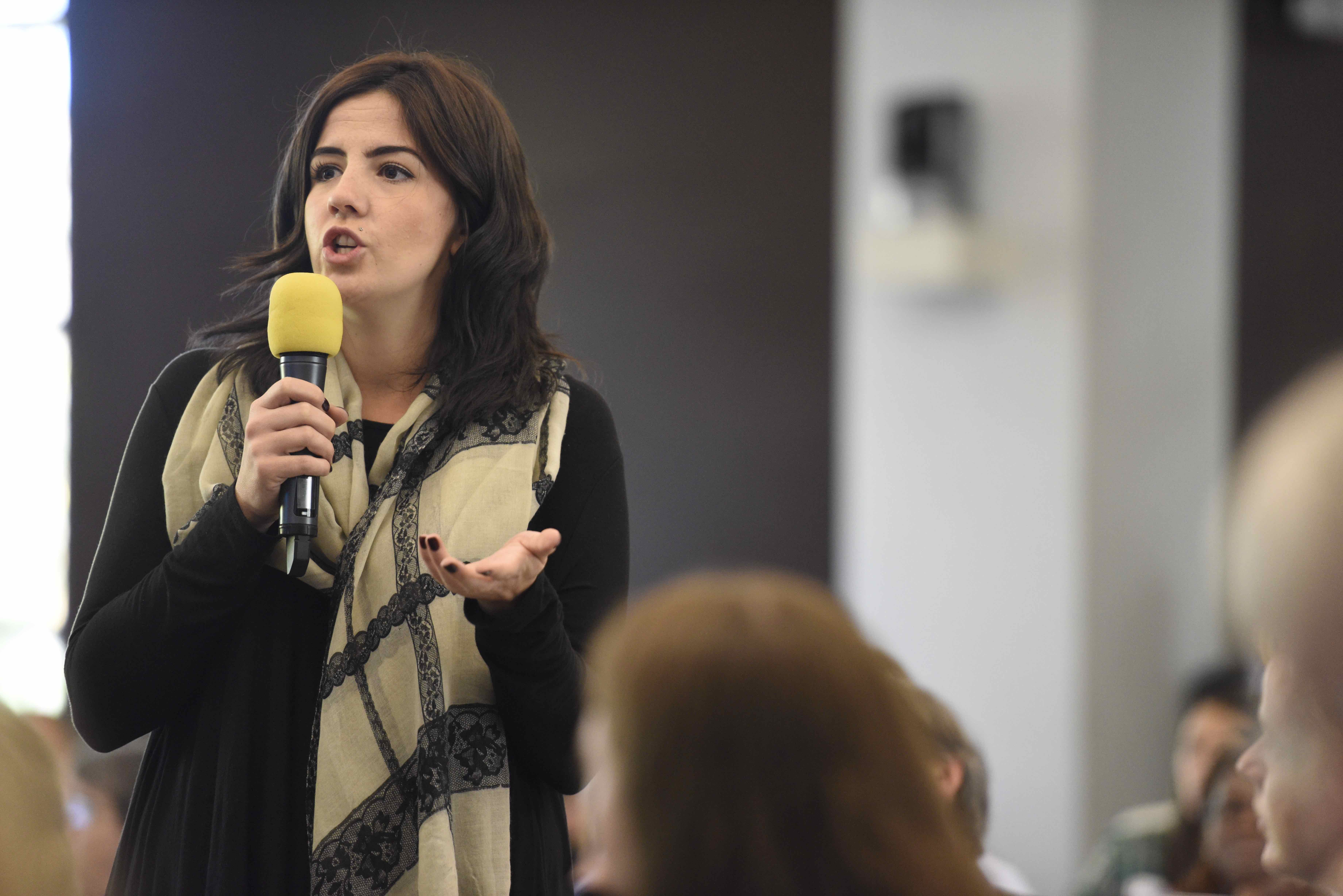 Lessons and Innovations from the 2Gen Field

Despite demographic shifts that have been forming for decades, old narratives continue to linger in the United States about the face of poverty, the danger of change, and the importance of investing in the next generation. New data released in the fall of 2015 from the Census Bureau shows that far from having an abundance of children, the United States is barely holding steady at a rate of 2.1 births per woman, which is considered the minimum replacement rate. Childrearing rates have been dropping since the 1990s, especially among Latino and African American families.

“There's a net loss of young people who would be mothers and parents in the past 20 years,” says the University of Southern California's Dr. Dowell Myers. “The result is that we're top heavy with too many seniors. The ratio of seniors to working age is dramatic. The question is, where are the working age people going to come from? If you're not growing kids, you're not getting future workers or future tax payers or future home buyers.”

With the senior rate expected to hit almost 45% of the population by 2040, Dowell predicts that the low birth rate will impact the nation in a variety of ways, including reduced growth in the GDP, delayed retirement by seniors, reduced or delayed senior benefits, higher taxes on young and old, and a greater reliance on immigrant workers.

As a result of these trends, young workers will increasingly be in greater demand but whether they're adequately prepared to enter a 21st century workforce or not is an equally alarming concern. Thirty-three percent of children of color under the age of six, who make up about half of all students, are now living in poverty.

“This is non partisan,” says Myers. “This shortage may lead to a rediscovery of our most neglected children. Scarcity creates value, and this situation may be eye-opening.”
Today, while bright spots like Connecticut and Utah exist, many states are not adequately preparing their most critical resource to be productive future citizens. According to statistics on educational spending, in 2013, on average, the United States spent $10,700 per student. The median household income for the U.S. was $52,250. States like California spent as much as 14% less on students than the national average while its income was 15% higher than the median household.

Building a new narrative has never been more urgent and critical to the well-being of the nation. One of the key messages that can help build that narrative is that children are no longer important only to their parents but to the outcome of our nation as a whole– and that parental wellness is a key factor to their success. The 33 percent of children living in poverty are not doing so because of their own income but because of their parents' income.

Reaching seniors with this dire message is vital. In 2012, senior voters dominated the presidential election. Nearly 75 percent of whites age 65-74 voted, followed by 73% of blacks of the same age. By comparison, only 27% of Hispanics ages 18-44, 45% of the same age blacks and 20% of Asians voted.

“We have to help seniors see children as a critical benefit,” says Myers. “They don't know that treating all kids well is to their benefit. They think it's to parents' benefit.  Children of poor families actually need more resources devoted to them to benefit from their potential. We'll solve the workforce shortage only by cultivating all children, including those who have been passed over before. In short, we all need other people's kids.”

Myers notes that strategies for helping to build awareness include reducing fears of outdated narratives with statistics, putting more emphasis on the wellbeing of the parent, and creating an urgency to move forward in a different way.

“It's an intergenerational partnership that needs to be rediscovered whereby children receive an educational investment,” he says. “As young adults, they're new workers, homebuyers, and taxpayers. As mature adults in prime working age, they provide strong support for children and seniors. As seniors, their role will shift to health care, home sales, and pensions. It's the cycle of life.”