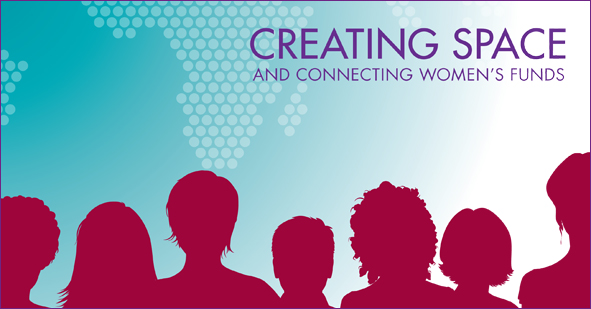 The theme of the annual Women&rsquo;s Funding Network Conference, which took place April 10 &ndash; 13 in Detroit, Michigan, was Investing in Women: New Models for Impact, Giving and Collaboration.&nbsp; Indeed, everywhere I turned, it seemed representatives from women&rsquo;s funds were exchanging ideas on new ways of working.&nbsp; This was especially true in the workshop on two-generation approaches that I co-led alongside Carol Penick of the Women&rsquo;s Fund of Mississippi and Ruby Bright of the Women&rsquo;s Fund for a Greater Memphis. What could a two-generation approach look like in your community in five years?&nbsp; That was the question we asked the 50 or so participants from a number of states, including New Mexico, Alabama, Massachusetts, and Michigan during our session, Two Generations, One Future: A Framework for Moving Women and their Children Beyond Poverty. &nbsp;&nbsp;“I&rsquo;m envisioning a way to connect our donors &ndash; who traditionally give to women&rsquo;s-focused programs &ndash; to [programs that provide] early childhood education,&rdquo; shared one participant.&nbsp; Another added, “I&rsquo;d like to figure out a way to add a child component to our scholarships for single mothers.&rdquo;&nbsp;

While participants bounced two-generation ideas off one another in break-out groups, Carol, Ruby, and I offered advice and ideas.&nbsp; Carol discussed how her organization is partnering with five community colleges in Mississippi to enhance services for enrolled students&rsquo; children; Ruby discussed opportunities to engage mothers in job training through public housing partnerships in Memphis.&nbsp; I suggested that perhaps there is an opportunity for women&rsquo;s funds to collaborate with each other on these approaches &ndash; particularly for women&rsquo;s funds in regions where the need is so great, such as the Southeast.&nbsp; To learn more about the ways a two-generation approach can be applied, click here.

Do you work for a women&rsquo;s fund or are you interested in partnering with one on these issues?&nbsp; We want to hear from you!