In just over a week, millions of Americans will parade, observe firework displays, and picnic in celebration of the Continental Congress’ adoption of the Declaration of Independence – the document that formally severed ties between America’s 13 colonies and Great Britain.

The Declaration is a great source of pride for many. Reflecting on its cultural significance got me thinking about other staples of American culture – the things that make us unique.

A GQ list of the 101 Most American Things in ‘Murica suggests things like Apple pie, football, barbecue, and jorts. But absent from the GQ list (and a number of others I browsed) was our status as the world’s prison capital.

The US incarcerates more people, in both relative and absolute terms, than any nation in the world.

Scholarship points to shifts in law enforcement priorities and changes in sentencing policy in response to racist fear mongering and a war on drugs – not to be confused with what the US Department of Justice now calls the opioid epidemic – as primary drivers. These shifts resulted in the incarceration of more people, for more reasons, and for longer periods of time than the world has ever known.

And we know that harmful effects are not limited to the time one spends in jail. Formerly incarcerated individuals’ freedoms are restricted in ways that act as barriers to employment, housing, familial engagement, and civic participation. The effects on families continue for generations.

Co-convened by Ebenezer Baptist Church – led by Ascend Fellow and senior pastor Reverend Dr. Raphael G. Warnock – Auburn Theological Seminary, and the Temple, the conference elevated people of faith and moral courage’s commitment to address one of the most consequential moral issues of our time.

“It’s a terrible irony that right now in America, some are becoming billionaires for selling the same stuff that’s got our children locked up all across America,” said Rev. Warnock. “Where is the justice? It’s not enough to decriminalize marijuana. Somebody’s got to open up the jails, and let our children go! Somebody’s got to restore our communities that have been broken and torn down by the so-called war on drugs.”

Over three days – culminating on Juneteenth – attendees representing 18 states and the District of Columbia learned from thought leaders in the work of faith-based criminal justice reform – highlighting how congregations can use bail-outs and record expungement events as effective tools for impact and activism.

Participants explored the roles of prosecutors, judges, and public defenders in transforming our criminal legal system with Superior Court of Fulton County Judge Wendy Shoob and Dekalb County district attorney Sherry Boston and heard how a group of African American female judges are using their platforms to offer alternatives to imprisonment to young people in Dallas, Texas. Learn more about Pipeline to Possibilities here.

These are examples of the radical ingenuity that makes America special. They are the seeds of the radical reimagination of our criminal legal system that Michelle Alexander called for in her New York Timesbestseller to dismantle the system of oppression that is mass incarceration today.

The resolution put forth on July 2, 1776 by the Continental Congress was radical. As was the Wright brothers flying the first free, controlled flight of a power-driven plane on December 17, 1903; Neil Armstrong and Edwin “Buzz” Aldrin’s moon landing on July 20, 1969; and the invention of the iPhone in 2007.

So this Independence Day, let us all be reminded of the radical work that remains to embody our Declaration and “hold these truths to be self-evident, that all men are created equal, that they are endowed by their Creator with certain unalienable Rights, that among these are Life, Liberty and the pursuit of Happiness.”

James White is a program coordinator for leadership and communications at Ascend at the Aspen Institute. 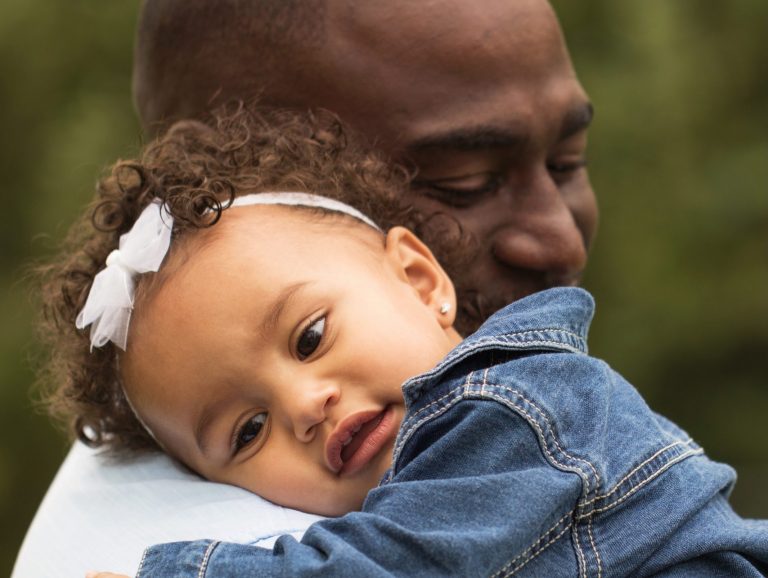