My Past, My Present, My Future 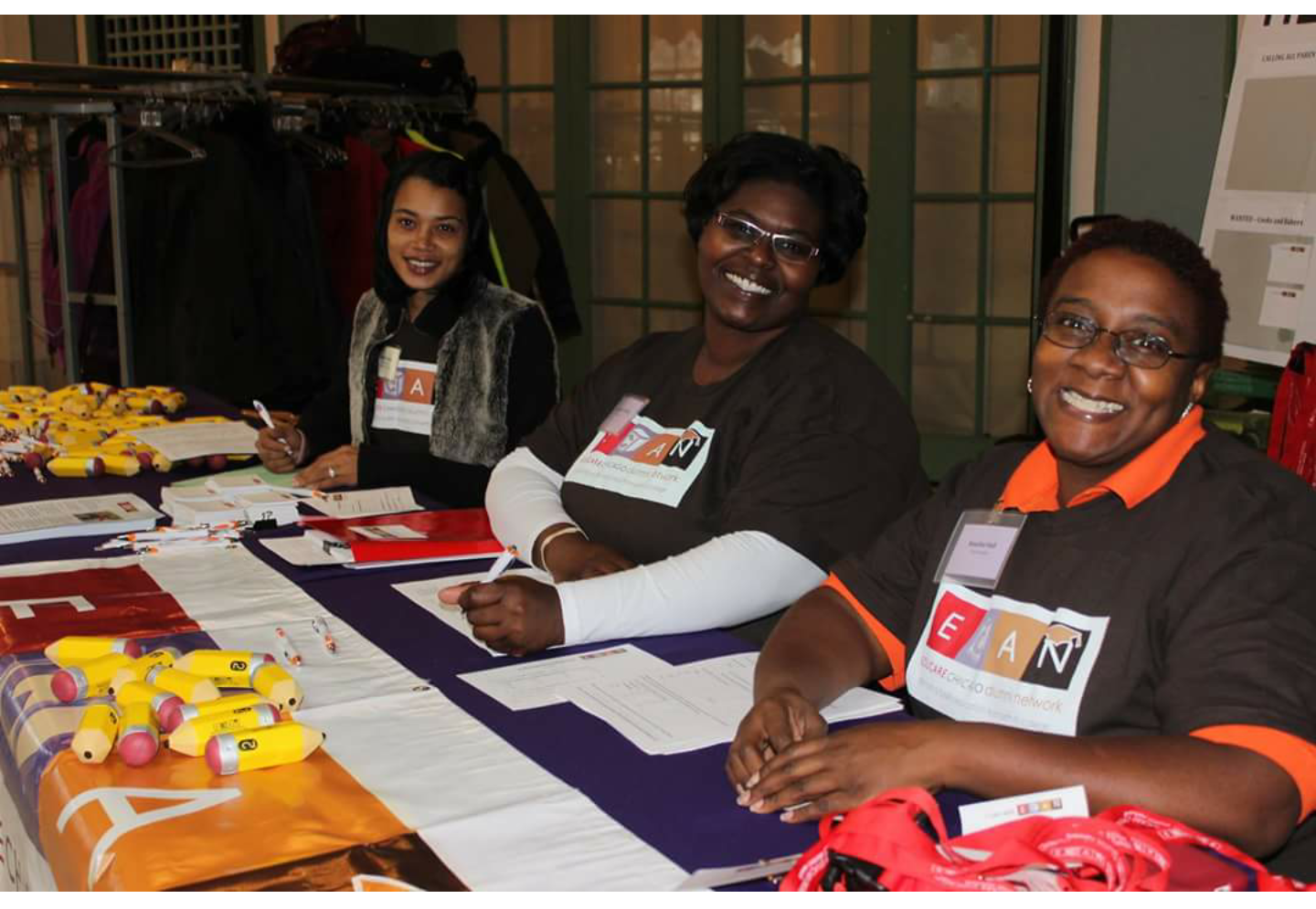 Ascend at the Aspen Institute is committed to raising the voices of families to inform two-generation approaches in practice, policy, research, and philanthropy. At the 2015 Aspen ThinkXChange, 20 parents nominated by Ascend Network partners participated in the plenaries, break-out sessions, and activities, acting as both experts on topics like social capital and mental health as well as providing insights into the experiences of parents in two-generation programs. The Parent Voices blog series is authored by these parents.

I am a highly engaged mother of four who believed, since giving birth to my first three children nearly 20 years ago, I had ample experience as a parent. My expertise was tested after my son Denarie was born in 2006. He was perfect and healthy.

Denarie was extremely attached, and he clung to me emotionally and physically. During his toddler stage, I noticed his developmental behavior was different from his siblings. He cried often (I cried too) and he wasn’t able to self-soothe. Loud noises and large crowds overwhelmed him. His pediatrician was unable to provide me with answers regarding my concerns, and family members labeled him as spoiled. As a mother, I felt like I was failing him. I was burned out, depressed, and still searching for information and answers to explain his behavior.

I needed help and I kept hitting road blocks – until I stumbled upon Educare Chicago, a Head Start organization that provides high quality education for children from birth to 5. During enrollment, I completed an assessment form that asked detailed personal questions. I remember crying while completing the form. Every question affected me: I ended an emotionally abusive relationship, and I was drowning in sorrow; I had recently lost my job of 13 years; my bank account was overdrawn; and my car was on the verge of being repossessed. Mentally, I was in a dark place.

Denarie was three years old when I enrolled him in Educare Chicago, which is operated by Ascend Network partner Ounce of Prevention Fund (OPF). It was here Denarie received individualized care and attention. Although he was diagnosed with special needs, Denarie had the right to receive services and an education just like anyone else. Educare’s family support staff taught me how to encourage my son’s development and serve as his primary advocate. We attended weekly parent-child psychotherapy as part of services provided to families attending Educare’s Head Start Program.

A family support specialist encouraged me to attend a weekly parent support group. I was able to converse with other parents who were suffering through similar family situations and build important friendships. It was while attending the group that I decided to attend college to further my education. I was encouraged and motivated by another parent who also wanted to attend college. The both of us enrolled and completed our degrees; we inspired each other.

Educare’s mental health consultant provided me with a referral to the Virginia Frank (VF) Therapeutic Day School for Denarie. VF works closely with families and provides students with intensive daily therapy focused on social-emotional development and a learning environment that works with emotional regulations. Initially, I was apprehensive about Denarie attending VF: it was a 28-mile commute each way, class operated only 3 hours per day, tuition was expensive, and I didn’t have gas money. Despite this, I set my pride aside and explained my situation to VF. As a result, VF provided me with a monthly transportation stipend and a scholarship for tuition that was adjusted according to my income.

In 2011, I enrolled Denarie into a VF program that had structures and supports, such as deep touch pressure therapy and sensory calming tools and products, that strengthened his ability to learn. During the individual and family counseling and continued conversations with the VF staff and mental professionals, I learned how to identify and strengthen my son’s social, emotional, and health behaviors, which reflect a child’s developing ability to form close, secure relationships with other people in their lives such as parents, relatives, and nurturing caregivers.

Although Denarie transitioned to kindergarten several years ago, I remained connected to OPF by participating in Educare Chicago’s Follow-Up Study, which tracks the progress of former families. I currently serve as chair of the Educare Chicago Alumni Network. In this volunteer role, I provide mentorship to current/former Educare parents. As an advocate, I offer insight on navigating the special education system, which includes discussing the partnerships needed to create appropriate individual educational plans for children with special needs.

The two-generation approach works; I am living proof. VF continues to support my family during Individualized Education Plan meetings, long-term counseling services, and other needed assistance.  Without the continued support from my mother, friends, and support groups, I would not be where I am today.

As I write this, I’m extremely happy about the successes Denarie and I have accomplished. Our relationship is stronger, and we are happier. Furthermore, I am no longer in denial about his disability. I will complete my bachelor’s degree in 2016. I’m currently employed as a Transportation & Inclusion Aide for children with special needs, and Denarie continues to excel at school and in his Special Recreation Sports Program.