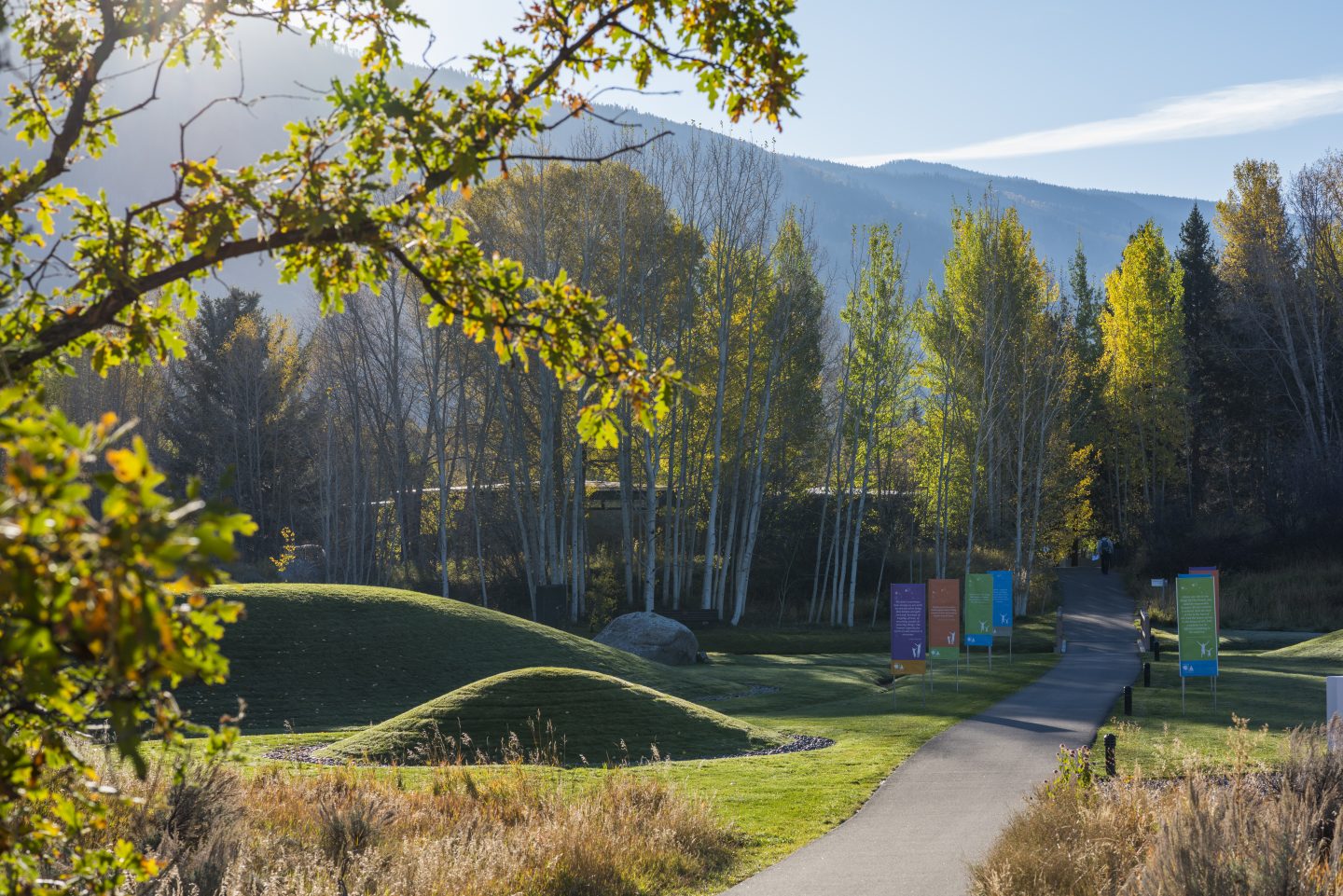 What is the 2015 Aspen ThinkXChange? The 2015 Aspen ThinkXChange was the premier national convening of leaders with bold ideas for creating an intergenerational cycle of opportunity for low-income American families. The third Aspen ThinkXChange gathered dynamic leaders from across sectors to identify opportunities and solutions for moving children and their parents together toward stability and success. Participants included leading nonprofit innovators from nearly 40 states and the District of Columbia; journalists from outlets; established scholars from the nation’s top universities; philanthropists from some of the world’s largest foundations; and policymakers representing the most forward-thinking states in the union. They and other members of the Ascend Network convened at the Aspen Institute’s campus in Colorado on October 7-9, 2015 to examine and take action on the most pressing challenge of our time: ensuring a legacy of educational success and economic security can pass from one generation to the next in the United States.

Click here for an overview of the 2015 Aspen ThinkXChange.