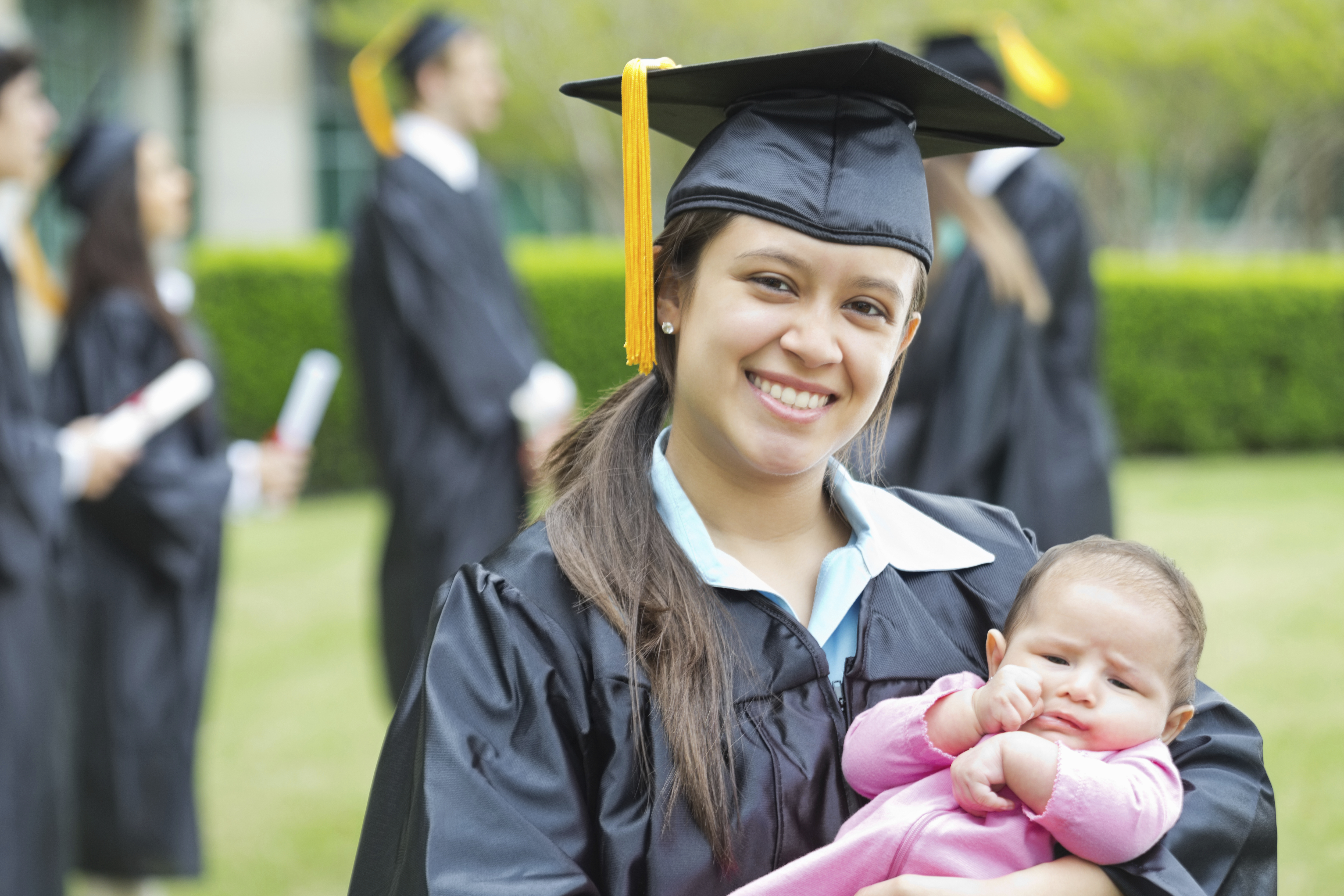 On April 18, Ascend hosted a webinar on two recent publications, “Accelerating Postsecondary success for Parents: Identifying and Addressing Mental Health Needs” and a joint-factsheet with the Institute for Women’s Policy research (IWPR), “Parents in College: By the Numbers”. The webinar, “Understanding and Supporting Student Parents” featured an Ascend Colorado fellow, an Ascend Parent Advisor, working directly with young families to provide access to mental health supports and an Ascend Network Partner who spoke to trends among today’s student parent population based on data from the National Postsecondary Student Aid Study (NPSAS). The panelists spoke to some of the challenges that face young parents, especially those pursuing a postsecondary credential, and highlighted areas where more research is needed as well as resources for targeted mental healthcare.

Check out the webinar recording on our GoTo channel here.

Our speakers shared a breadth of knowledge and expertise on needed innovations in mental healthcare provision for parents and how students who are parents persist while pursuing a postsecondary credential. As a follow-up to the discussion, we asked each speaker to share responses to some of our listeners’ questions. Read on for their answers.

Any examples of state or local partnerships between WIOA programs and child care providers to provide child care assistance for parents in shorter-term job training programs?

How are individuals identified as parents and do you have data regarding the percent of parents that were previously in foster care?

Is the GPA data on student parents divided by different institutions such as public 2-years and 4-year?

Is there any student parent transfer data from 2-year to 4-year?

What screening tool(s) have been used to diagnose mental health?

Do you have suggestions for a community agency that wants to help address mental health concerns with participants with little to no formally trained mental health professionals?

How do these numbers relate to low-income parents vs. all parents attending college?

Do you know how many student parents are accessing TANF, SNAP or public benefits?

Any work being done around advocating for more funding for CCAMPIS (bringing child care funding to schools that are qualified)?

Stephanie, can you share more about when all of these amazing services for students who parent began, or perhaps took off, and what were the efforts behind getting buy-in from across campus?