The 2Gen Level Up Prize Winners

About the 2Gen Level Up Prize

$5K prizes were awarded to six organizations that best demonstrated how they implemented one or more of the 2Gen Level Up resources and their plans to continue that effort for the long haul. Sustainability was key! And, of course, we are excited to see the impact on and honoring real families. A total of $30K in financial resources will be awarded to the field!

Below are the six winners and information about how each implemented a 2Gen resource to ‘level up’ their work advancing children, families, and two-generation outcomes. 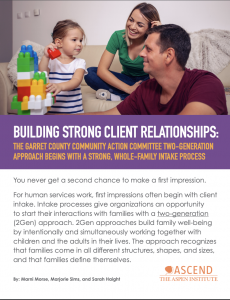 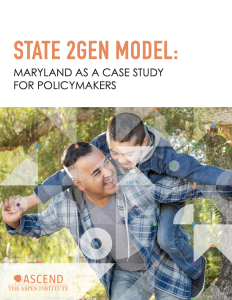 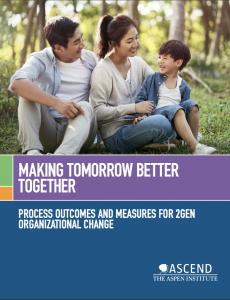 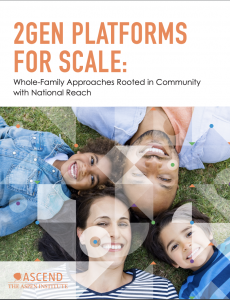 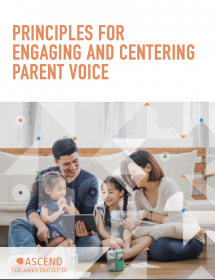 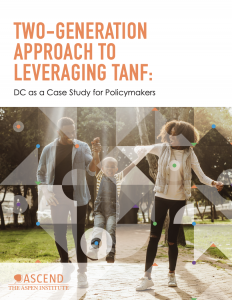