Presented by the Aspen Institute in partnership with the Atlantic, in its 15th year, the Aspen Ideas Festival is the nation’s premier, public gathering place for leaders from around the globe and across many disciplines to present and discuss the ideas and issues that both shape our lives and challenge our times. Ascend has had the honor of showcasing our network of leaders and organizations working to move children and the adults in their lives toward economic security, educational success, and health and well-being from the Aspen Ideas Festival stage since our inception in 2010. See below for highlights from Ascend at this year’s Festival.

As income inequality grows, leaders have the power to unite and divide us. The Aspen Institute Ascend Fellowship invests in diverse, entrepreneurial leaders from a range of sectors who have breakthrough ideas to build economic security, educational success, and health and well-being for families in the US. Four Ascend Fellows shared their ideas on lifting up communities of color, addressing the epidemic of mass incarceration, and tapping the power of private capital to move families toward opportunity – and why leading matters to them.

Listen to Ascend Fellows share bold ideas to move families toward opportunity and why leading matters to them.

Watch Ascend Fellows share powerful ideas for disrupting systems to ensure prosperity and well-being for all children and families at the 2019 Aspen Forum on Children and Families.

Learn more about the visionary leaders with big ideas, ready to make a quantum leap forward toward breaking the cycle of intergenerational poverty for America’s children and families who make up the Ascend Fellowship.

Our culture and policies have embraced the notion of the “dead-beat dad,” but in many cases, fathers with low incomes face serious legal, economic, and other systemic obstacles to engaging with their kids as the dads they would like to be. Yet, research shows that children with fathers actively engaged in their lives are more likely to perform better in school and meet key developmental milestones. Learn about some of these barriers and how father-inclusive programs and policies can bring families and communities together — and may even help disrupt intergenerational cycles of poverty.

In fall 2018, Ascend and the GOOD+ Foundation convened fathers, researchers, thought leaders, policymakers, and social service program leaders to explore the Father Factor — a Critical Link in Building Strong Families and Communities. This report summarizes critical themes and practical examples that surfaced at the convening to increase father engagement for the well-being of children, families, and communities.

Learn more about our work to invest in fathers for family prosperity on our blog, and hear how leaders are reshaping narratives to elevate the importance of mothers and fathers, reimagining public policy and systems to work for 21st-century families, and building bridges to connect justice-involved families to opportunity as they re-enter our communities in this webinar.

In the post #MeToo era, the potential to shift women’s political, economic, and philanthropic power is profound. How will this activism be harnessed to fundamentally change our nation’s course? What is the agenda for women going into the 2020 elections? Can a broader consensus in support of women’s issues be mobilized? Fundamental concepts of diversity and inclusion are being crafted in whole new ways by corporate leaders who are responding to cultural pressures and market opportunities. Where will this momentum for an inclusive and diverse agenda lead and who will lead it?

Watch women leaders discuss where momentum to reimagine concepts of diversity and inclusion will lead us.

Everyone deserves the opportunity to thrive — to be able to take care of ourselves and our families, participate fully in our communities, and to work towards a better future. Yet, too often, policies like paid family and medical leave, child care, fair pay, and health care — all vital for families’ economic security and health and wellbeing — are pushed aside as less important issues until women champion them. When women have equal access to opportunities to lead and advocate for others, more families succeed, and our country prospers.

James White is a program associate for leadership and communications at Ascend at the Aspen Institute. 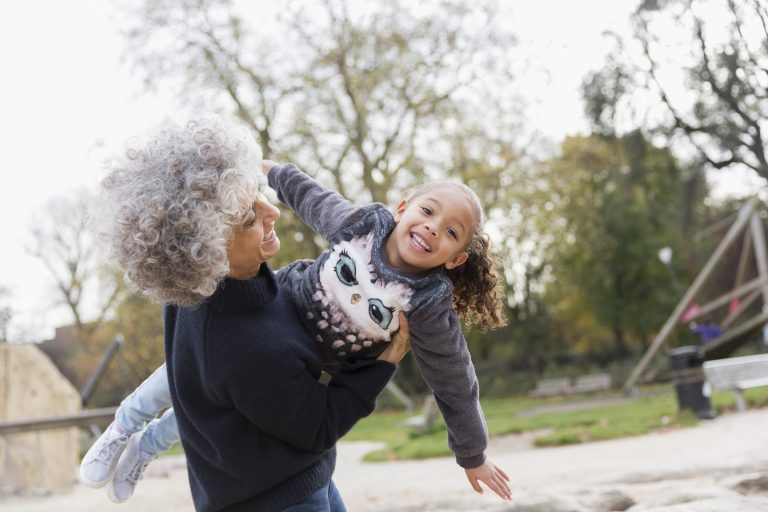 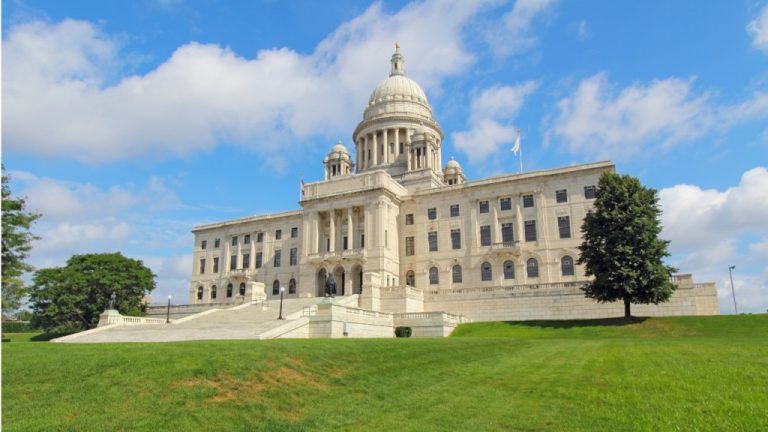 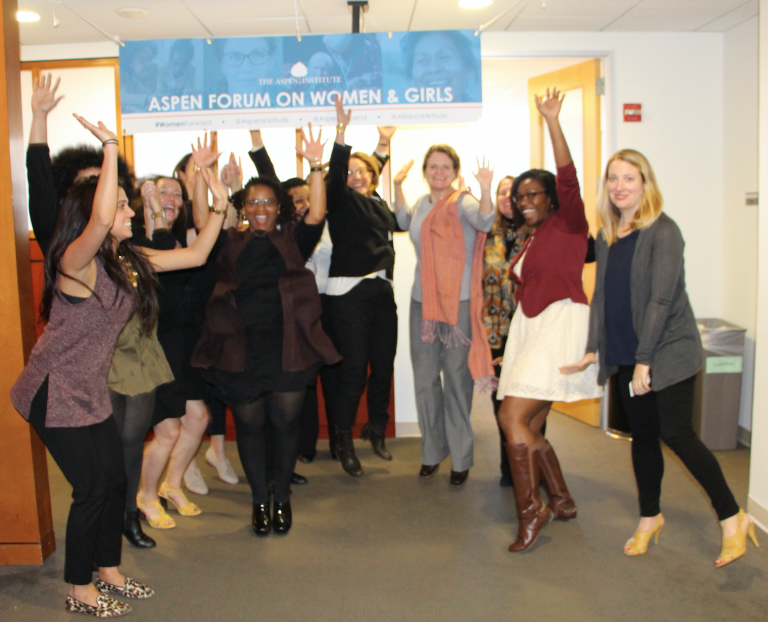 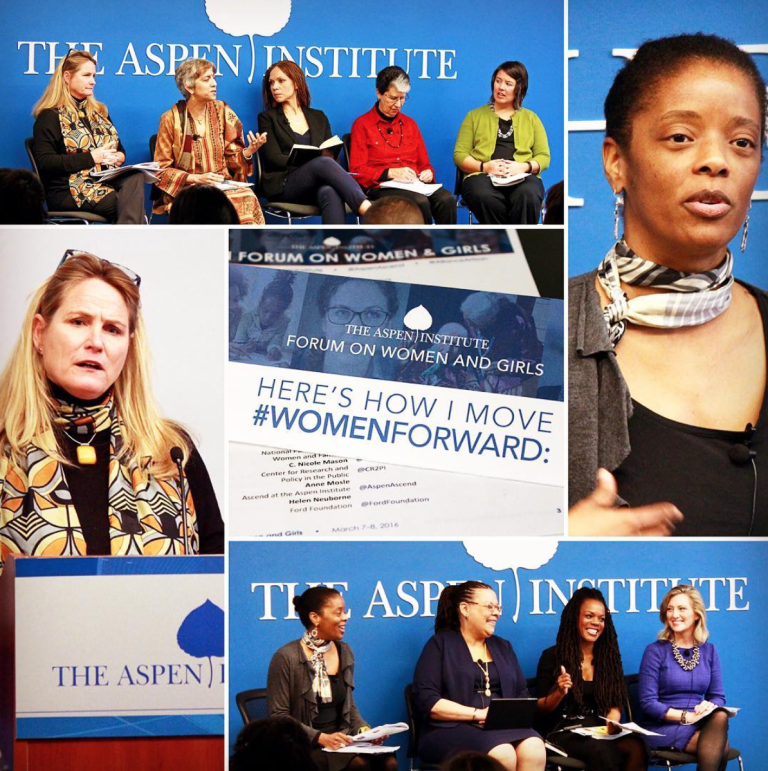 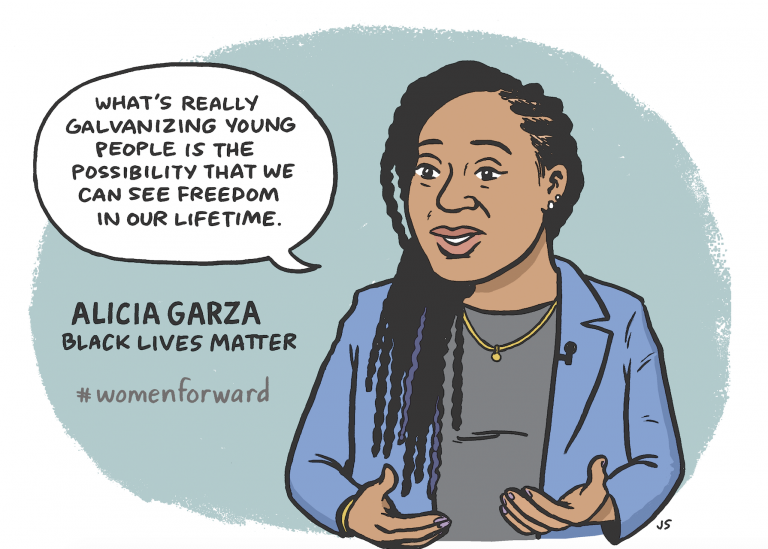 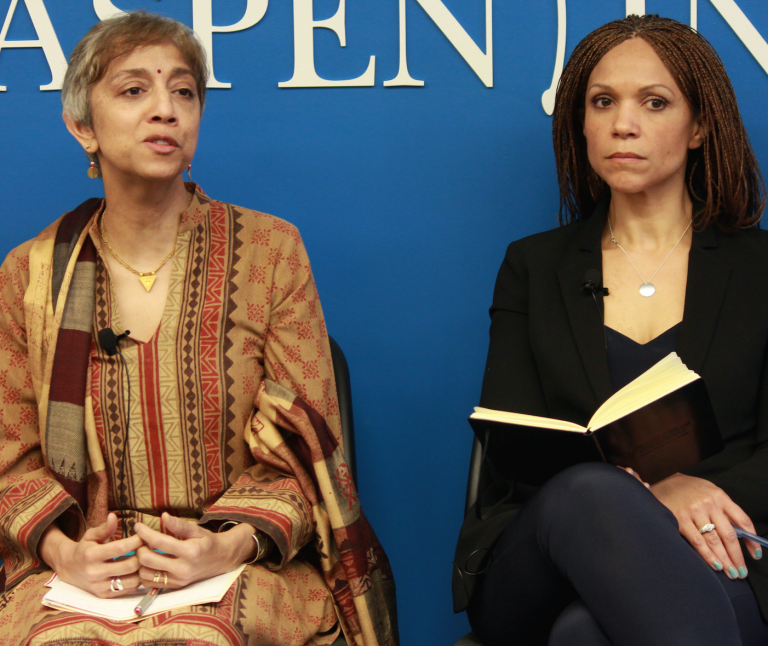