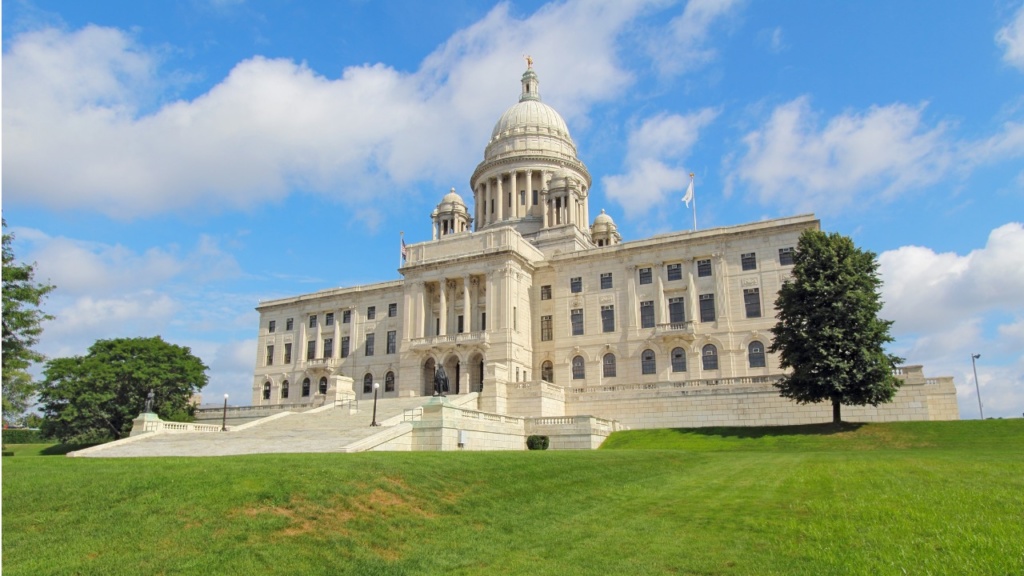 As a state senator and Campaign Advisor for Family Values @ Work, a national network of state-based coalitions fighting for paid leave, I often think about the power of women organizing as activists and as legislators. In my seven years in office, I have seen how having women in leadership positions leads to policies that build an intergenerational cycle of prosperity for families. I have also seen the incredible impact of women joining together to tackle inequality in their communities and in our legislatures.

Everyone deserves the opportunity to thrive — to be able to take care of ourselves and our families, participate fully in our communities, and to work towards a better future. Yet, too often, policies like paid family and medical leave, child care, fair pay, and health care — all vital for families’ economic security and health and wellbeing — are pushed aside as less important issues until women champion them. When women are in the room, we change the conversation.

Many people will need to take time from work to care for a loved one at some point in their lives. Yet only 17 percent  of workers in the US have access to paid family leave through their employers. Estimates show that families miss out on at least $28.9 billion in wages annually because they lack access to affordable child care and paid family and medical leave. Families, and women in particular, also experience long-term economic effects, including lower labor force participation and reduced lifetime earnings as a result of time spent caregiving.

While the public’s attention was captured by the historic wins of women in Congress in 2018, the same election cycle had a significant impact on the state level as well. A record breaking 2,112 women were elected, and ten states saw more than a 5 percent increase in women legislators. In two states, Colorado and Nevada, women are the majority of a chamber. January 2019 saw new faces in state legislatures, with a commitment to advance policies that will make the difference in lives of women and their families.

We are in the midst of an exciting moment in our country: paid leave policies, part of the economic and social fabric of a healthy economy, are gaining steam in states across the country and at the national level. One of the reasons I ran for office in Rhode Island in 2012 was my own experience needing to be cared for and caring for others. I knew paid leave was a key lever for gender and racial equity in our state. Combining my own life experience with the support of women in Senate and House leadership, we passed a paid leave law in 2013. Now the Rhode Island Senate is at an all-time high of 42 percent women. Many of us are working together to address sexual harassment, threats to reproductive rights, expand access to paid leave and child care, and combat antiquated workplace laws that suppress women’s wages. There is no question that the increasing number of women serving in our state legislature and advocating for change is making our state a better place to live.

When women are elected to leadership positions, they can begin to remove the systemic barriers that prohibit other women and their families from prospering – or even from running for office themselves. Last spring, a woman congressional candidate in New York petitioned the Federal Election Commission to be able to use campaign funds to pay for child care while running for office — and the FEC unanimously ruled in her favor. This challenge to existing FEC rulings would not have happened if a woman with young children did not run for office, drawing attention to both the high cost of child care and campaign finance laws that are based on outdated ideas of candidacy. Now I, and other women legislators across the country, are pushing to change our state campaign laws so that we can ensure more young parents can run for office at the state and local level, too. When young parents hold office, their experience impacts policies that improve child care affordability, education, fair pay, and a living wage. When women are in leadership, we can also open doors for the next generation to join us.

Women are running for office, showing up at state houses and city halls, and changing the conversation. With more women in office, the bills we introduce — in Rhode Island and in legislatures across the country – increasingly bring important issues and their solutions to light. When women have equal access to opportunities to lead and advocate for others, more families succeed, and our country prospers.

Gayle Goldin, Family Medical Leave Insurance campaign advisor to Family Values @ Work (FV@W), was recently appointed deputy majority whip of the Rhode Island Senate. She also serves as the Vice Chair of Senate Health and Human Services and is a member of Senate Labor committee. Goldin and FV@W are part of the Aspen Family Prosperity Innovation Community, a learning and action community founded, convened, and facilitated by Ascend at the Aspen Institute. Family Prosperity is bringing together leaders across multiple sectors to identify new and different ways to ensure families in America find opportunity and thrive.