Undo A System of White Supremacy: The Call for a New Social Contract 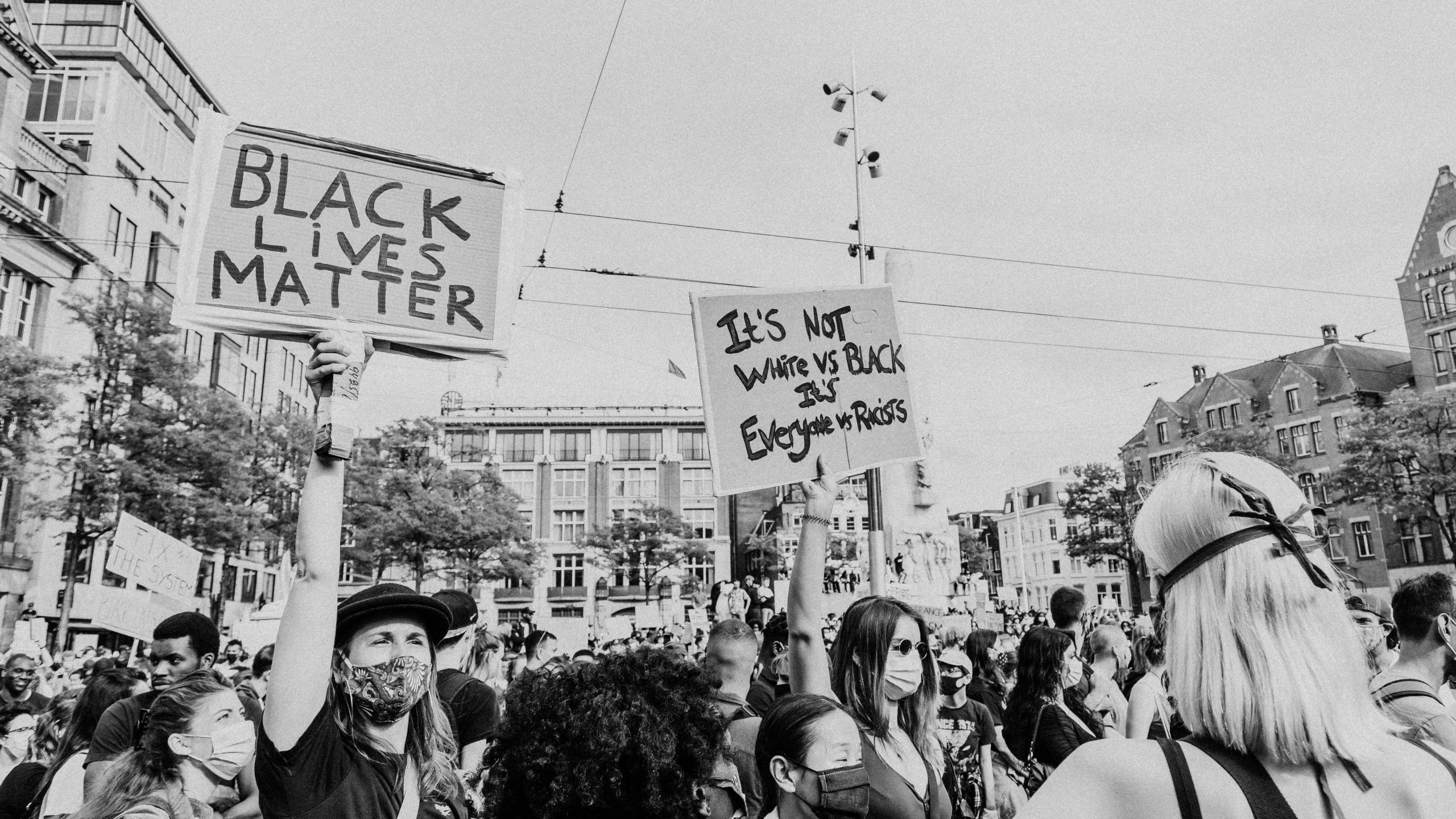 Black Lives Matter. As a collective of leaders committed to advancing two-generation strategies to end multigenerational poverty, we believe that the only path to that outcome is through a reckoning with our past and present, and a fundamental shift in our institutions. This requires a new social contract to remedy the harms of White supremacy –a society-wide system that removes power from non-White people through means both blatant and invisible; from the daily pangs of interpersonal racism, to the subterranean harms of implicit bias in our schools and hospitals, to the disparate accumulation of wealth that began in slavery and dispossession, continued in redlining and segregation, and echoes still in unequal household wealth and access to capital. We must dismantle this system, and rebuild a new one.

In the “Long Hot Summer” of 1967, 159 racial protests gripped nearly 30 major U.S. cities—the most notable in Detroit lasted five days, killing 43 people and destroying nearly 1,400 buildings. Subsequently, the National Advisory Commission on Civil Disorders asked three basic questions about this nationwide uprising, including “Why did it happen?” and “What can be done to prevent this from happening again?” The Commission’s findings listed “twelve deeply held grievances” including police practices and a lack of adequate housing and employment.

In 2020, too little has changed. Our streets have again filled with protest and anguish. Thousands of marchers across the nation chant “Black Lives Matter” in response to our history: centuries of laws, regulations, practices, and institutions that have continually shown that Black, Brown and Native American lives do not matter. Fundamental questions about America remain unanswered: Why has our nation not reckoned with our legacies of White supremacy and oppression? Why haven’t our leaders ended the countless inequities and injustices that defend White supremacy? Why are housing and employment still legitimate grievances? Why are police still killing Black, Brown and Native American people with impunity?

The public lynching of George Floyd on the streets of Minneapolis and the murder of Breonna Taylor in Louisville and Rayshard Brooks in Atlanta are the latest instances in a long line of state-sponsored brutality and use of illegal and lethal force on Black, Brown and Native American bodies by officers of the law. Many of our nation’s first police forces, especially in the South, were established to preserve the slave system—tasked with running down runaway slaves and preventing slave revolts. As video after video of public executions of African-Americans by police proves, police violence continues to terrorize Black Americans across the nation. We demand a long-overdue change.

As the third cohort of Ascend Fellows at the Aspen Institute, we come from an array of racial and ethnic backgrounds and represent diverse fields of expertise including education, early childhood, public policy, cultural nonprofits, behavioral economics, social entrepreneurship, community organizing, philanthropy, faith-based organizations, and healthcare and public health. In our diversity, we stand united in our belief that cycles of multigenerational poverty can be broken, and that every child and family can thrive when our work is family-centered and equity-driven. We also stand united in our demand that White supremacy be named, interrogated, and addressed through specific action. This statement is our first step.

We cannot ‘move on’ from the past without acknowledging the harm that has been done –from the theft of Native American land and lives, to the centuries of exploitation that builtour nation’s wealth on the backs of enslaved people, to the economic exploitation and structural violence suffered by immigrants and people of color today. We see these as the first clauses of a new social contract for America. A social contract rooted in an act of contrition that will allow us to develop relationships of trust and respect. A social contract committed to dismantling inequity and building a nation free of structural racism in policy and deed. We promise to work collectively and collaboratively toward this new social contract and welcome your help.