Here’s to Warriors and Weavers for Care 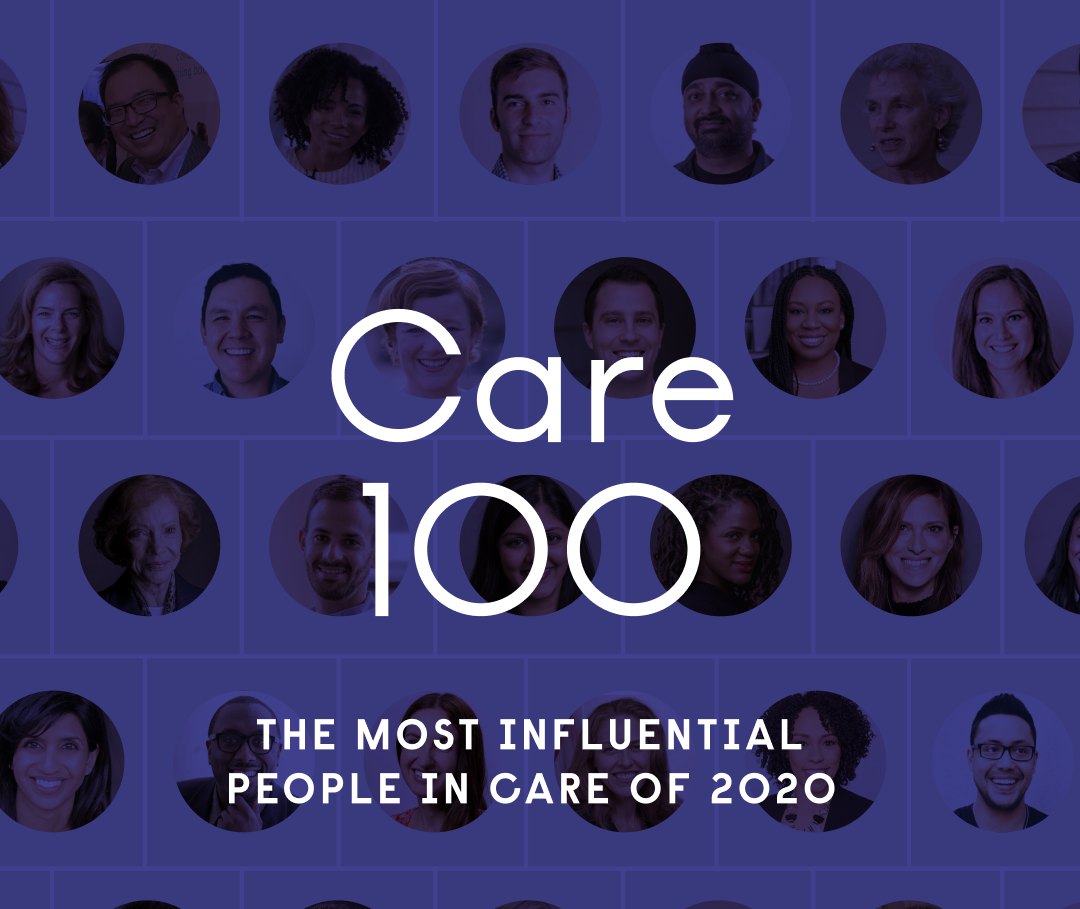 Ascend is honored that our Executive Director Anne Mosle has been named to the Holding Co.’s CARE 100 List, a first-of-its-kind list of the people doing the most to re-imagine and re-humanize our care system. We are even more overjoyed to see so many of our Ascend Fellows, Network partners, Parent Advisors, philanthropic partners, and Family Prosperity community on the list.

This recognition affirms what we’ve known all along – there are visionary leaders using their collective power to create a more compassionate and equitable world for children and families. Investing in these fiercely committed champions is always the right bet.

Let’s toast the warriors, weavers, builders, and more on the CARE 100! And a special shoutout to our Ascend Fellows and partners on the list, who are highlighted below: